Brewery wastewater can have an impact on the environment if not treated properly, putting many ecosystems at risk. Here’s how one US beer producer deployed Tsurumi aerators to treat and recycle its wastewater to minimize the ecological impact.

Russian River Brewing Company in downtown Santa Rosa, California, USA is best known for its IPA beer, Pliny the Elder. The company began in 1997 at its Santa Rosa location and has since opened a new brewery and tasting facility in nearby Windsor. The brewery has won many awards including the Great American Beer Festival and World Beer Cup. However, the process goes far beyond creating quality beer. Brewers face many challenges, and must comply with stringent wastewater discharge regulations.

Ecosystems at risk  Breweries average three gallons of wastewater for every gallon of beer produced. The brewing process contains alcohol, sugars and proteins that are a byproduct within the wastewater, which greatly increases the biochemical oxygen demand.

This means the effluent must be pretreated before entering the waste stream. In fact, brewery wastewater can have a consequential impact on the environment if not treated properly, putting many ecosystems at risk.

New facility Upon opening its new facility in Windsor, California, Russian River Brewing knew it needed to have a new process designed for pretreating its wastewater. These systems require equalization and sludge holding tanks. Vinnie Cilurzo, owner and brewer at Russian River Brewery, was introduced to Tsurumi’s California sales representative for process equipment, Scott & Associates. Gary Scott worked with an original equipment manufacturer of the packaged treatment systems to size Tsurumi mixers/aerators for both the equalization and sludge holding tanks.

“The general trend for breweries is to purchase packaged/modular treatment plants that are assembled on-site with relatively small footprints,” Scott said. “The systems reduce both total suspended solids (TSS) and biochemical oxygen demand (BOD). These plants typically are activated sludge processes followed by microfiltration. Proper equalization must have both complete mix and some aeration to prevent the water from becoming septic.”

No need for blowers Scott added, “Too much aeration in the equalization tank can trigger the biological process, which is undesirable. Sludge holding tanks also need mixing and aeration. Historically, this has been accomplished by traditional fixed grid diffuser systems with external noisy blowers.

We can replace traditional positive pressure systems with the BER and TRN models of Tsurumi aerators, which, in most cases, self-aspirate and eliminate the need for expensive blowers. The installation of the free-standing BER/TRN aerator is easier to install and more economical. They are also available on guide rail systems for long rectangular shaped tanks.”

The TRN submersible aerators were installed in fall of 2018 and have been running successfully ever since. “The two Tsurumi aerators are working great,” Cilurzo said. “They have a great design and we haven’t had to do any service to them.”

Conservation approach Cilurzo is taking a conservation-minded approach in the disposal of the wastewater at the new Windsor facility. He sees the treated effluent as an opportunity to save resources, with an added bonus of reducing cost. Rather than draining the treated effluent to return to the town of Windsor, it is filtered through high-temperature treatment and reused in the brewery for internal cleaning of the machinery. Treated, recycled water from the town of Windsor is also used for landscape irrigation at the facility.

In addition to the current practices, the brewery plans to expand its use of treated wastewater over time. In anticipation of a regulation change, plumbing has been done to the toilets so that non-potable water is used in the restrooms. When this becomes legal, the brewery will add a valve to use the recycled water in the toilets and urinals.

The recycling of treated effluent provides many environmental benefits such as enhancing wetlands, decreasing wastewater discharges to the municipal wastewater treatment plant, preventing pollution and increasing flows of the clean, treated water to sensitive ecosystems.

Great value Tsurumi’s TRN submersible aerators are of great value, easy to install and simple to maintain. The self-aspirating units are efficient, as most of the mechanical energy from the motor is converted into water turbulence. Tsurumi provides a huge benefit to smaller wastewater treatment and industrial wastewater facilities with tighter budgets, enabling them to take control of their own wastewater.

Compared to other submersible aerators on the market, the TRN offers features such as patented oil seal technology with an extra-large oil chamber, potted cable entry and a dynamic air barrier seal principle, which ensures that the double mechanical seal never comes in contact with the water during operation. Not to mention, the wet end modularity allows for easy maintenance compared to the one-piece design of the competitions’ aerators. Lastly, the TRN provides the added benefit of achieving mixing/aeration at great depths. 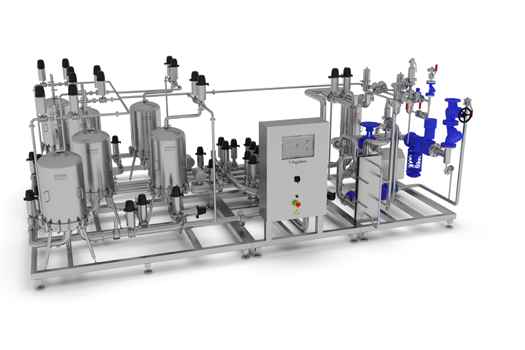 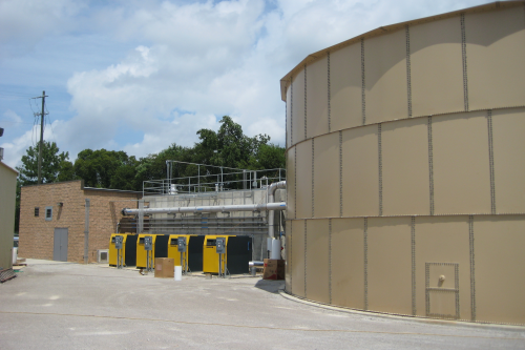 Craft beer made from reused water 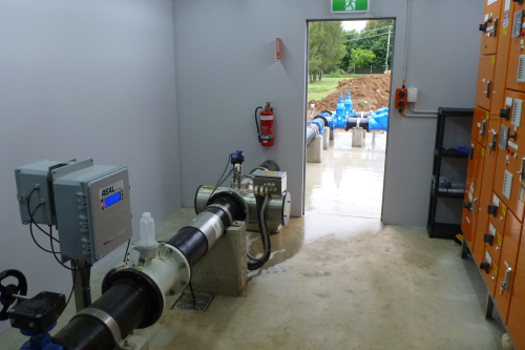 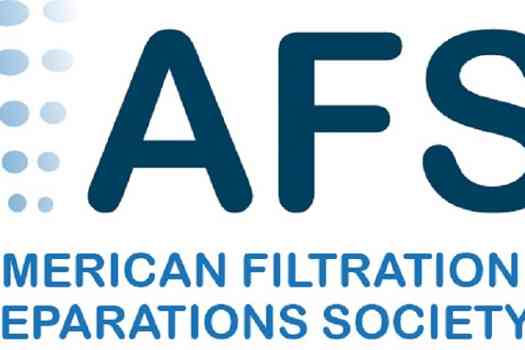