Inge GmbH’s ultrafiltration technology has been chosen as a pretreatment stage for a seawater desalination facility in Singapore.

These will replace old UF membranes from another manufacturer at the Tuas South desalination plant in Singapore. The plant has a UF production capacity of 760 MLD and produces drinking water for municipal use.

The end user has had positive experiences with Inge in the past. Singapore’s Tuas 3 desalination plant already uses Inge products. This prompted the Singapore-based water solution provider Memiontec to select Inge for the replacement project, with the approval of the end user. 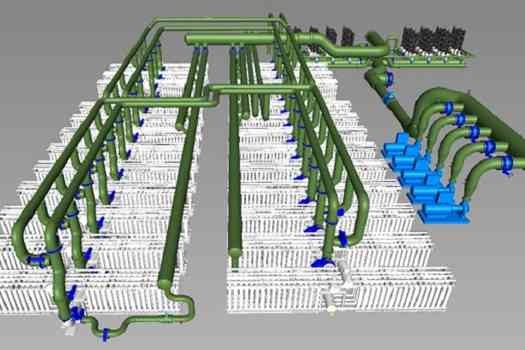