The turbine in one of world's largest solar power towers began suffering erosion as a result of liquid particles in wet steam. The solution was found in a Type 31L gas/liquid separator to reduce the likelihood of a time-consuming and costly failure.

Harnessing the power of the sun to meet our energy needs is no longer simply a pipe dream as it has long been a reality. But while the sight of photovoltaic modules in solar farms and on roofs is now part of everyday life, solar power towers are still something of a rarity. They focus the heat of the sun to produce hot steam, which in turn drives turbines that generate power. To keep these systems running reliably and minimize maintenance requirements, the liquid particles must be removed from the steam.

One thing that most experts now agree on is that using the power of the sun is the way forward. Over 400 GW of electrical energy is already being generated by solar systems around the world. While the sight of large solar farms and individual photovoltaic panels on roofs is now quite commonplace, solar power towers are still uncommon.

Towers like these do not actually convert the sunlight directly into electrical energy. Instead, tens of thousands of mirrors focus the sun's rays on a single point: the solar tower that rises up through the center of the mirrors. These mirrors, or heliostats, heat the absorber to temperatures of around 1,830° F (1,000° C). The heat energy is transferred into water or a salt solution, which then generates steam. This steam in turn drives turbines that generate electricity — a process that has been used in conventional power plants for over a hundred years.

In the south of Israel, the power of the sun is being harnessed in this way by one of the world's largest solar power towers, covering an area of 740 acres (300 hectare). Solar power towers already deliver a high level of thermodynamic efficiency, and these effects are magnified in the desert, allowing the power plant to supply more than 100,000 households with sustainable electricity. And because the heat used to generate steam is stored in molten salt, the power generation process can continue even after the sun has gone down. In fact, power can be generated for up to 18 hours a day with the help of this buffer.

Erosion threat Just like conventional power plants, solar power towers use steam to convert thermal energy into electrical energy using a turbine. The steam poses a particular challenge to the service life and reliability of the tower plant. It is transported at a temperature of 300° F (150° C), under a pressure of 73 psi (five bar), and at a flow rate of 4,000 Ib per hour (1,800 kg per hour). Given these tough conditions, it is vital to shield the components from any risks that could disrupt the power generation process.

Liquid particle erosion in particular presents a risk to the service life of the turbine. Liquid particles are a natural component of the wet steam that drives the turbine, but these particles cause erosion, which can affect the service life of the steam turbine, for example: Small areas of the turbine blades can be gradually worn down, eventually reaching a point where the damage to the blades is irreparable and they have to be replaced. This risk must be minimized in order to guarantee reliable turbine operation long term.

Effective removal An Eaton gas/liquid separator is used in the solar power tower to reduce the likelihood of a time-consuming and costly turbine failure. The system works as follows: The steam flows through an inlet into the separator and is put into centrifugal motion by a specially developed baffle system. The speed is then reduced, resulting in the liquid particles being removed. The Type 31L separator removes up to 99% of all liquid particles larger than 10 microns in size. This is done automatically and does not require any maintenance or moving components.

This process effectively eliminates the risk of turbine damage, as the blades are protected from water ingress. Operators in a variety of other sectors also enjoy the benefits of this separation process; in addition to being used in steam turbines and drums in a range of industries, gas/liquid separators are also used in natural gas drilling towers and underwater boreholes as well as in oil production, the chemicals industry, systems with gas washers, and evaporators.

"Although this is not the first time our technology has been used in a solar power tower, it is still far from common," confirms Stefan Kuhn, the sales engineer from Eaton's Filtration Division who oversaw the project. "In fact, our separators are mainly used in gas production and chemical plants." Given this background, Kuhn is particularly pleased that Eaton has been able to contribute to the sustainable, green production of electrical energy. He believes that the real charm of this application lies in the fact that established steam turbine power generation technology is being paired with a renewable primary energy source.

Partnership It is no coincidence that the turbine in the solar power tower is protected by Eaton gas/liquid separators. "The skid, the plant component that houses our separators, was designed and constructed by Hesch Industrietechnik," explains Kuhn. The relationship between the plant manufacturer and the filtration specialist is based on experience gained from several previous projects and has grown a lot closer over the years. "Hesch had previously produced parts for another solar power tower constructed in South Korea," Kuhn recalls. That project also made use of Eaton's gas/liquid separators in the blockage and steam leakage system.

"The project managers at Hesch knew exactly what they wanted and what we could supply," says Kuhn. "The specifications were very precise, which of course made our job easier." On numerous past projects, it has been necessary for Kuhn and his colleagues to provide detailed advice to customers before arriving at the right solution. This is because the behavior of gases, unlike liquids, depends heavily on the pressure in the application, making the design process challenging and leading to a diverse set of requirements.

Eaton has many gas/liquid separators designed to address this challenge. "Our goal is to ensure that all customers receive the best possible solution so that their plants operate reliably and correctly," says Kuhn, "and our comprehensive portfolio offers the perfect solution for most of our customers."

The Type 31L gas/liquid separator used in the solar power tower has more than its impressiveness and maintenance-free design features as reason to recommend it. Lightweight and with a compact structure, the separator can be supported directly by the pipe in which it is installed, removing the need for cumbersome and expensive supports. The exclusive vortex containment plate (VCP) drives the separator's impressive efficiency.

The VCP consists of a series of precisely positioned rings and plates that shield the separated fluid from the vortex motion within the separator. The unique Eaton design ensures that, once separated, the liquid particles cannot be reabsorbed by the gas flow. All of these features help the power plant to operate precisely, ensuring that only dry steam is able to reach the turbine so that it is powered reliably and efficiently.

Emission savings "During our joint venture in South Korea, we were very impressed by the reliability of Eaton's separators," says a delighted Hans Peter Schwarz, senior project manager at Hesch Industrietechnik. "So it was only logical that we would use our partner's separators again for this latest solar power tower in Israel. Our recent experiences on the current project have confirmed to us that we made the right decision," continues Schwarz.

The power plant began delivering a reliable supply of green energy as soon as it was connected to the grid, saving around 100,000 tons of greenhouse gas emissions every year. The five Eaton gas/liquid separators also help to ensure that the tower will deliver reliable operation with the separation of liquid particles from the steam. They help make it possible to produce sustainable energy that harnesses the power of the sun to meet our energy needs 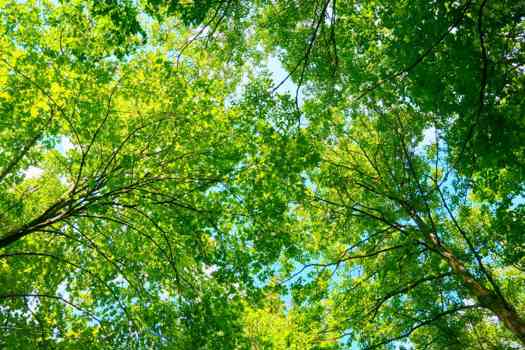 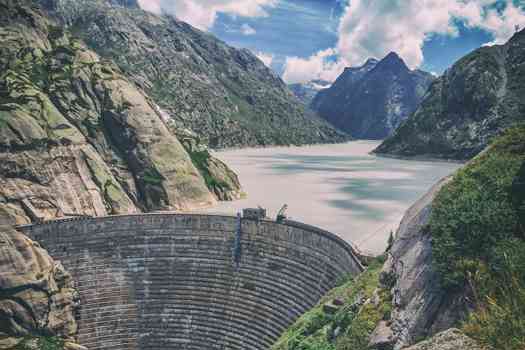 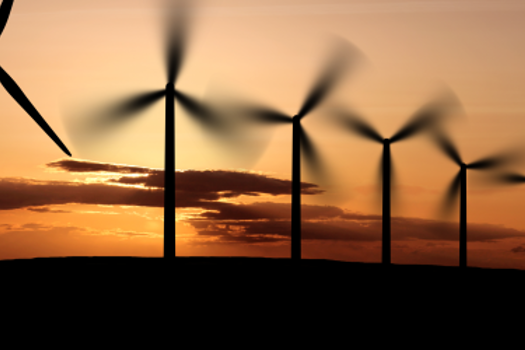 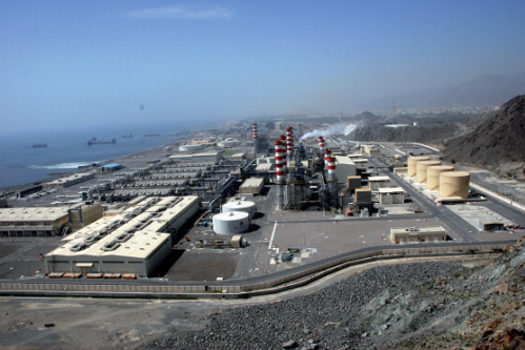