Fluids have long been seen as one of the most difficult substances to manage on a production line. Movement, pressure, temperature, and humidity are just a few of the factors that can drastically alter fluid performance. As a result, when creating the world’s only commercially available transparent pressure vessel, SR-TEK had to ensure it enabled complete control of the internal environment. Little did we know at the time, but this would also make them ideal benchtop testing vessels. Three years on and transparent tanks have been used to recreate the conditions experienced by a battlefield helicopter, speeding bullet, underwater diving equipment and a Formula 1 racing car. SR-TEK has orders from blue chip companies including Apple research organisations like Boston Scientific and major universities and with nearly half of all transparent pressure vessels globally being used in R&D here are five ways they can solve common challenges in the lab. 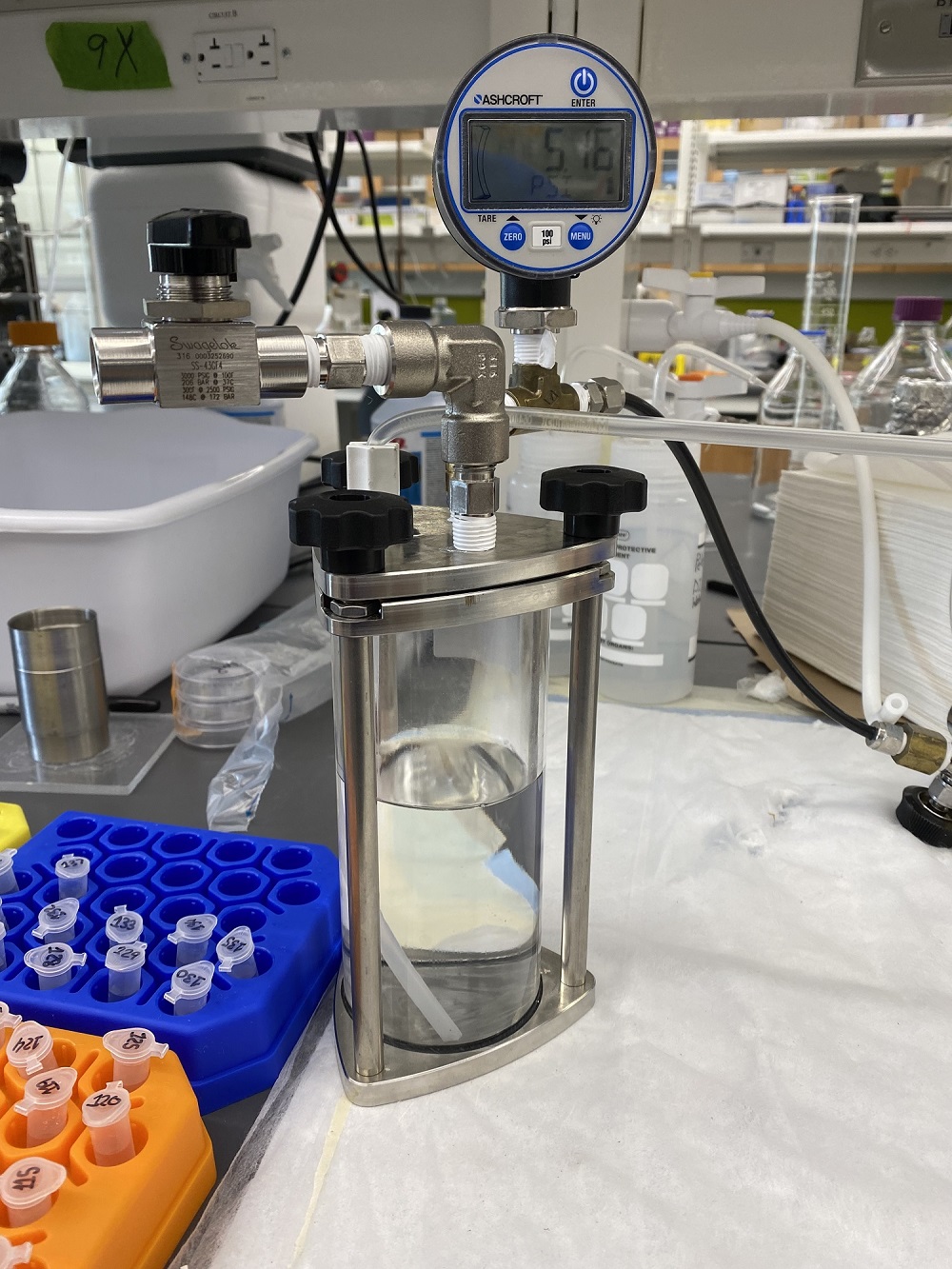 Opening a window on R&D

While we’ve been approached by research and development teams with a wide range of applications, essentially, they’re all attempting to achieve the same thing. They want to understand how the subject of their research responds to certain conditions. This could be by creating a vacuum, increasing pressure, altering temperature and humidity, or adding vibrations. The addition of transparency then allows researchers to identify the exact point that any changes take place, create a visual record, and analyse the results. In some instances, such as the identification of trapped air bubbles in underwater equipment, a visual check is the only way of knowing if there is a fundamental flaw with a product.

There can be a tendency in the lab to build your own testing rigs. In the case of transparent testing conditions this was doubly the case, as previously there wasn’t a commercially available alternative. One of the biggest issues encountered is the reliability of the testing environment. Poor durability and an inability to hold and maintain pressure can skew results and delay research. Time and again we hear from technicians and engineers who have attempted to create their own test vessels but have found they simply aren’t up to the task. SR-TEK pressure vessels were developed for use in industry, so they are able to comfortably withstand rigorous testing, enabling pressures of between -1 and 4 bars and temperatures from 4–25˚C to be applied and maintained for extended periods.

Fail-safe testing and development for components that are in use in the toughest environments is essential. Conducting real world tests, however, is often costly, impractical, and difficult to measure. Fortunately, controlling, temperature, humidity and pressure can recreate those same conditions in the lab. One of the testing applications we were approached about recently focused on the environmental effects on three component parts of a speeding bullet. The challenges associated with monitoring and analysing in mid-air were insurmountable. However, by adjusting the variables within the testing chamber, we were able to apply the same amount of pressure and heat to know exactly how each component part would react after having been fired from a gun. 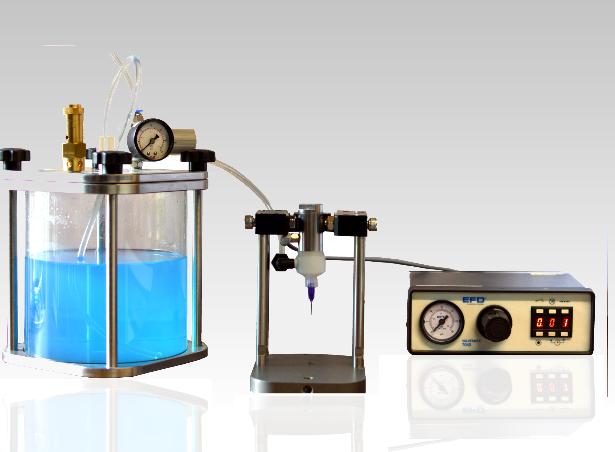 While it may sound simple, creating an airtight, transparent container which can maintain pressure or in some cases vacuum conditions for up to two weeks is no mean feat. Every entry point needs to be hermetically sealed and if the material used isn’t durable researchers can find that they’ve created a benchtop bomb rather than an effective testing environment. Fortunately, because they are used in industry each transparent pressure vessel follows Pressure Equipment Directive ASME regulations are fully certified by SR-TEK.

One of the reasons self-built testing rigs are so common in the lab is the ability to customise the test environment. Thankfully, alterations can be made to transparent pressure vessels to allow for additional sensors, monitoring and controls as needed. One of the most common uses is in the testing and development of electronic components where additional ports are often needed to accommodate cables, measuring probes, precision regulators and ultrasonic level sensors. With a few custom modifications engineers have been able to recreate conditions as varied as within the human body to 10,000 ft in the air.

Built to better manage fluids in production, transparent pressure vessels are now being specified in leading research and development departments and institutions globally. For the first time researchers are benefitting from a transparent, durable, benchtop testing environment that can reliably recreate some of the toughest conditions on the planet.