All Mann+Hummel Fluid Brasil employees have transferred to the new organization which is now called Fluid Brasil.

Fluid Brasil continues operating in the areas of water and wastewater treatment, as well as being the exclusive supplier of Microdyn-Nadir membranes in the Brazilian market. Based in Jundiai, Brazil, Fluid Brasil employs around 25 people.

“Following our strategy of being the global leader in filtration, we decided to de-invest from Fluid Brazil, as the company is focusing on complete water treatment systems,” explained Walter Lamparter, vice president of Mann+Hummel’s Water business unit. “We are very happy to have contributed to improving the water quality in Brazil for the last seven years together with Fluid Brasil. Thanks to a highly motivated team, the newly created company will surely keep on writing this success story.” 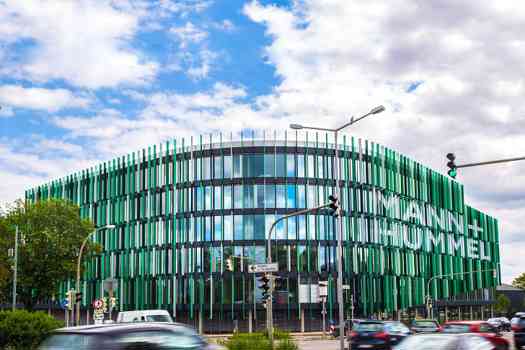 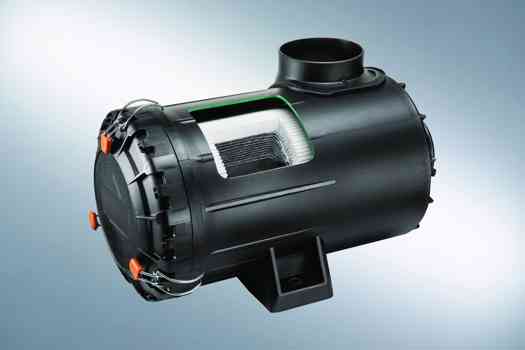 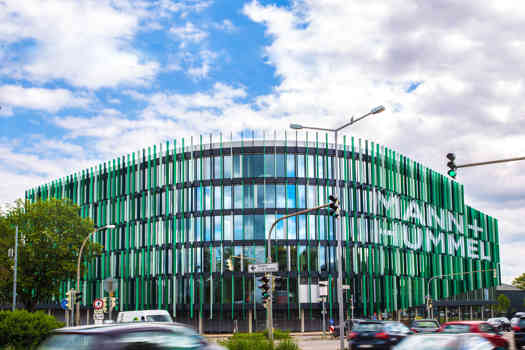