Andritz has launched the ecoOne, a new pusher centrifuge with a powerful single motor multiple functions for use with bulk chemicals, technical salts and agrochemicals.

Traditional centrifuges have separate pusher and drive motors, but the ecoOne pusher centrifuge has only one motor for both functions, significantly reducing installed power and power consumption.

Pusher centrifuges with two motors only require the drive motor to be at full power during the start-up process and it operates at partial load during operation. Conversely, the pusher motor runs at virtually no load during start-up because there are not yet any solids to be pushed and it only operate under load once stationary operation begins.

The ecoOne technology allows the reserve capacity available for pushing to be used for accelerating the basket during the start-up process, while the reserve capacity available for the start-up process can be used for pushing during stationary operation. This reduces installed power and the motor operates at optimum efficiency at all times. Total power consumption is reduced by around 10–20%, while installed power is reduced by around 20–40%. 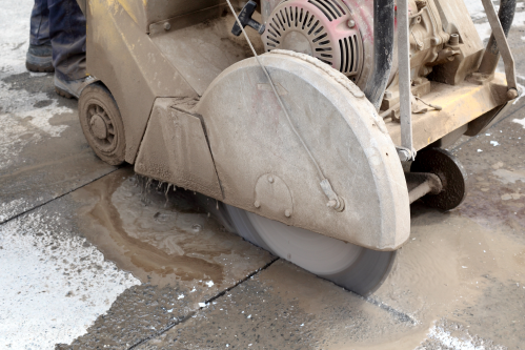 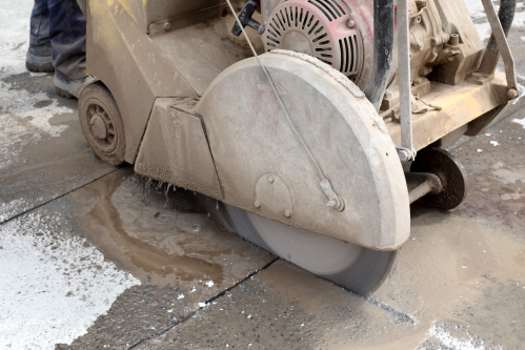 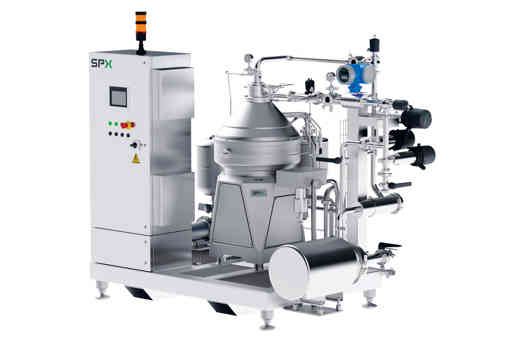 Andritz Separation claims reduction in power consumption of up to 40%