Electro-static charging of fluids is a phenomenon that can be observed in modern hydraulic systems with minimised reservoir volume, high flow rates, new materials and new fluid compositions. The electro-static charging of fluids can result in a discharge that, as a consequence, creates local hot spots in the fluid. These discharges can be visually observed as sparks. When a discharge occurs above the oil level inside the reservoir, these sparks can act as a source to ignite a potential explosive atmosphere above the oil level. A crucial factor influencing the electro-static phenomenon is the fluid itself and hence the issues are not only limited to filters but also other system components. When designing new systems, the overall arrangement, fluid conductivity and reservoir design need to be respected and carefully considered. From an environmental point-of-view such considerations that minimise the occurrence of electro-static discharges (ESDs) support the potential extension of the useful life of the oil.

As no standardised method of validation of the electro-static phenomenon currently exists, the introduction of such a guideline would be advantageous in supporting a more structured approach in the industry for designers of hydraulic systems and components as well as the manufacturers of oils. Modern equipment calls for higher levels of reliability and productivity. As such the development of future fluid types and corresponding compositions, new system components including pumps, valves, hoses and filters would benefit from an internationally accepted standard against which the contribution of the component i.e. the fluid, in relation to the amount of electrostatic charging of the fluid itself is standardised. There are concerns in the market about the lower zinc content in group II and III type fluids. The reduced zinc content in products from various oil manufacturers can be compensated for by the use of dedicated additives to boost the fluid conductivity, however this is not always done. However, from a standardisation point-of-view, system designers still face a potential risk that ESD events will occur as the selection of system components and fluids is typically made without the availability of data relating to the contribution of these system components and the fluid to the electro-static charging phenomenon. Against a standardised method of measuring ESD events, defined acceptable levels of the number of events and the amount of energy released during an ESD event, a category type segmentation of classes can be introduced.

Parameters to be considered

In its investigations into ESD events relating to hydraulic oils, Parker Filtration has highlighted several parameters that must be considered due to their influence on the occurrence of events. These primarily comprise: • Oil conductivity • Oil temperature • Air content of the oil in the reservoir • Relaxation process of the oil in the reservoir • Moisture level of the oil • Fluid velocity • Electro-static charging created by system components • Earthing arrangement of system and system components • Filter media (material) It is worth noting that during its investigations Parker Filtration’s engineers found that the local prevailing weather conditions also had an influence on the ESD phenomenon. The investigations, analysis and tests are ‘in progress’ and the interim findings may well be further developed in the conclusions once all tests have been completed and the results assessed.

In tests two important aspects are measured - the number of ESD events in time, and the amount of energy released during an event.  When the fluid conductivity reduces, for example when fluid temperatures are lower, then in theory the amount of electro-static energy that can accumulate in the fluid increases. By varying the fluid temperatures by means of a controlled oil cooling process, the fluid conductivity can be kept under a value of 90 pico siemens per metre (pS/m). An important aspect for future tests and consideration, in particular for standardisation, is to establish what is more critical: • A high number of ESD events with low amounts of energy released during each event, or • A low number of ESD events and a high(er) amount of energy released during each event. Because of the differences in fluid composition and the relationship between the number of ESD events, the height of the ESD peak against the reduction of fluid life time is subject to future investigation.

Modern filters generally use a synthetic fibre structure to filter hard type contamination from hydraulic fluids. The industry trend is for more stringent demands with regard to fluid cleanliness to help deliver better system controllability, reliability and productivity. However, the fluid cleanliness is only one defining aspect of the fluid quality. Over recent years, fluid moisture level has become another important parameter; increased moisture levels can contribute to the acceleration of hydraulic fluid aging. Furthermore, the thermal and oxidation processes in oil can support the creation of varnish. ESD in an oil creates hot spots and locally ‘burns’ the oil. In a tank top mounted filter installed on top of a reservoir partly filled with air, the ‘noise’ caused by the electrostatic discharge can be easily observed. The challenge to formulate a fibrous structure that effectively removes small particles but does not contribute to the ESD phenomenon is a significant matter. Typical glass fibre media and meltblow compositions are applied to filter hydraulic fluids in the range from 1 to 40 micron. When fluid is flowing through the non-conductive filter media, friction can occur. When the fluid conductivity is sufficient (above 100 pS/m), less or hardly any significant ESD events occur. Downsizing systems is a modern trend and often the amount of media in the filter is reduced. But even when the filter media is conductive, it does not implicate that no charging is applied on the fluid. Parker investigated the relationship between a conductive and non-conductive filter media and the amount of filter media applied for the filter element. The tests found that by increasing the effective filter media area, a lower surface load is created and hence there is a lower oil velocity per cm² filter media area. This ‘flow resistance’ was measured as a differential pressure across the filter media. In some cases, the filter media is made coarser in order to solve ESD issues. The efficiency of the filter media is measured against ISO16889 to validate that the primary function of a filter, namely to remove hard type contamination in order to achieve a defined fluid cleanliness level, is met. A multi-pass test in accordance with ISO16889 can provide an indication of the potential difference between solutions currently on offer in the market place. Filters that have a meltblown composition often have a low differential pressure drop in combination with a very open structure; hence they positively contribute to a reduction in ESD events. The glass fibre media tested maintains the filtration efficiency and offers a solution to reduce ESD events. The important fact is that when it comes to reducing the negative aspects of ESD events, the efficiency of the filter media should be part of the comparison. Parker has investigated the contribution of reducing the ESD phenomenon when increasing the effective amount of filter area and metalising the glass fibre media. The amount of filter media that can be applied in a cylindrical shape filter element is limited. When compressing the pleat pack more filter media can be applied, however, the space between the pleats cannot be reduced too much. When the fluid viscosity increases, the thicker fluid will not distribute optimally between the pleats and a significant increase in the differential pressure drop across the filter element will be measured. As the higher pressure drop implicates more friction, it implicates the risk that it contributes to increased ESD. Parker Filtration’s tests concluded that increasing the filter element area supports a reduction in ESD, as does utilising a metalised filter media.

Although tests completed to date indicate no correlation between reservoir design and the occurrence of ESD, it is recommended that airtight funnels for return line filters are used in order to limit aeration of the oil and reduce the foaming of oil in the reservoir.

In tests completed to date it has been found that hydraulic and lubrication fluids can be particularly sensitive to electro-static charging and the phenomenon can occur everywhere in the system – not only in the filter. In order to gain a full and clear picture of electro-static charging risks, it is necessary to carry out a complete system and oil analysis. It can be considered advantageous for components, systems and oil manufacturers to push for the formulation and implementation of standards for the measurement and classification of acceptable levels of ESD events. 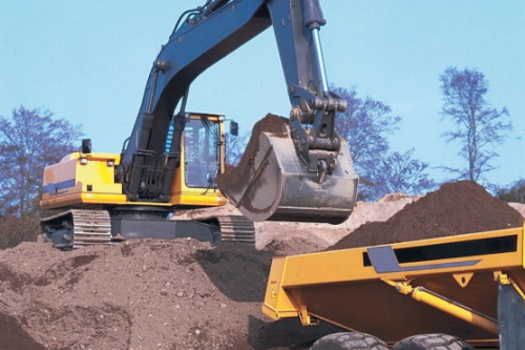 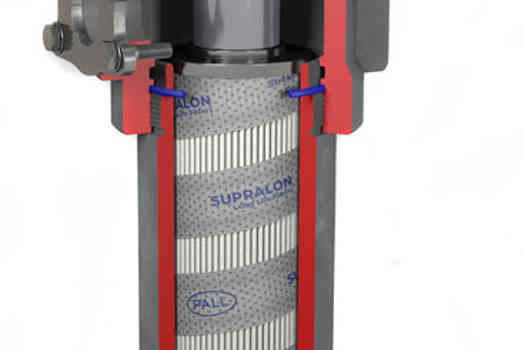 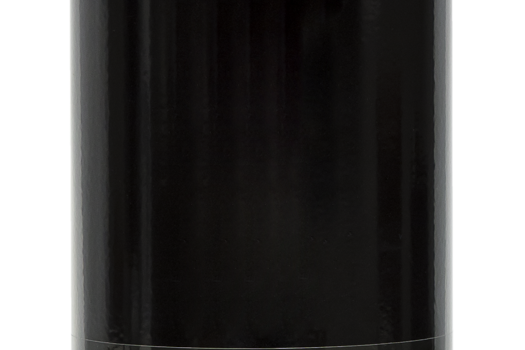 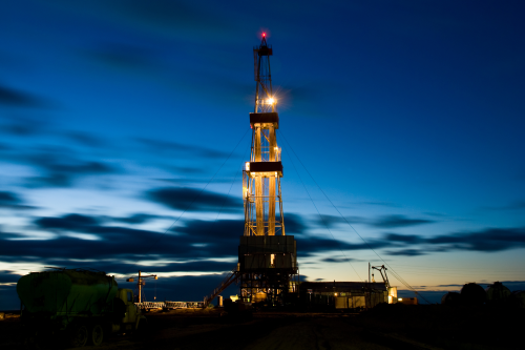 Oil and gas: Separation processes in oil and gas extraction