Weir walks away from Metso bid after revised proposal is rejected

The Scottish engineering group believes that it made a compelling proposal and says it does not intend to pursue this opportunity further at this time.

Under Weir’s revised all-share exchange offer, Metso shareholders would have received 0.95 Weir shares per Metso share, a 13% increase on the 0.84 exchange ratio initially proposed by Weir earlier this year. Weir also proposed a special dividend payable to all shareholders in the combined group post-closing equivalent to €2.13 per share in cash to a Metso shareholder.

“We have considered the approaches from Weir carefully and thoroughly,” said Metso chairman Mikael Lilius. “We have also carefully considered the opportunities that Metso has as an independent company and its strong growth prospects. We believe that Metso has a real opportunity to create significant value for all its shareholders by pursuing its own course and that the proposal from Weir significantly undervalues this opportunity and that a takeover by Weir at these conditions would not be in our shareholders’ best interests.” 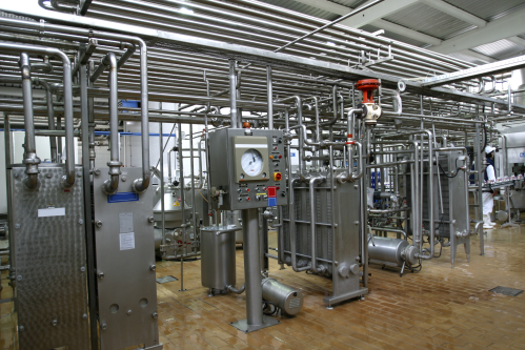 Education is key in recruitment success