Water-saving project to launch on Kickstarter on 28 January

The Ark’s easy-to-install mobile app and a small, Internet-enabled piece of hardware is ready for production. And it is claimed to have the potential to eliminate $8 billion in water losses a year in the U.S. alone. The Ark Labs is the brainchild of CEO Robbie Hillis, who came up with its concept after his young daughter turned on a tap in the house, and it ran overnight. When he calculated the water loss, Hillis began to realize the impact of nationwide water losses. One leaky faucet, dripping five times a minute, loses 173 gallons of water in a year. A continuously running toilet can waste more than 1,000 gallons in a single day. “We’re trying to change the world by making houses efficient, so we don’t have to fight over water,” Hillis said. The technology has already been nominated by the Chattanooga Technology Council for the Early Innovator and Spirit of Innovation awards in Tennessee’s ‘Gig City’. It is also endorsed by water advocacy groups, including Thomas Schumann Capital LLC in Santa Monica, California, which expects 5 to 8% annual growth in global water-infrastructure projects in coming years. A major portion of the Paris agreement on climate change, signed by representatives of 190 nations, calls for boosting water sustainability and increasing water-efficient and -reuse technologies. The U.S. has committed to boosting water sustainability and long-term security by supporting businesses, industries and communities in efforts to make water use efficient. 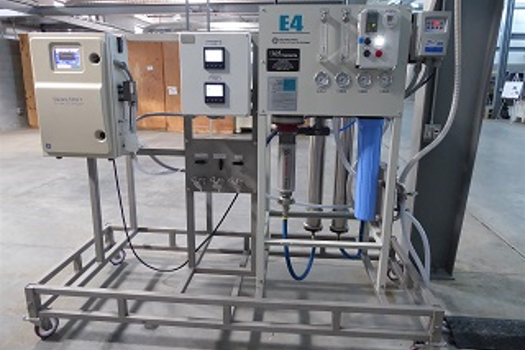 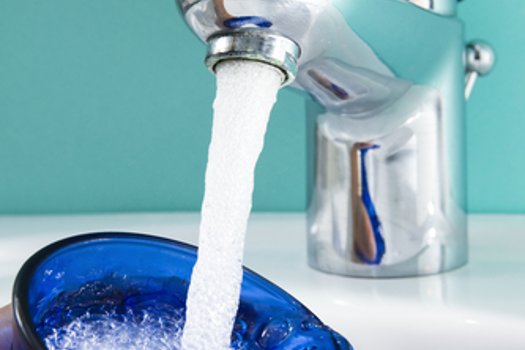