In October 2016, the business received a Queen’s Award for Enterprise, reflective of the global approach the business takes in the export of its products. While this was its first win in the innovation category, Walker Filtration has now been awarded the Queen’s Award five times in their 30-year history. On the presentation of the award, Mrs. Susan Windfield, OBE, gave the engineering business praise for sticking to its origins but achieving worldwide success.

Walker Filtration also helped local children in 2016, working alongside the Engineering Development Trust to liaise with Newcastle Royal Grammar School to get students on an Engineering in Education Scheme (EES.) This project was a six-month ‘hands-on’ work experience period to encourage future engineers. 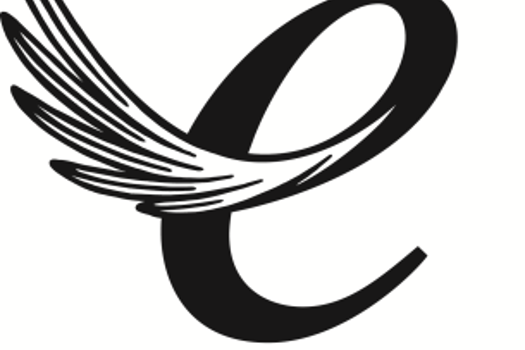 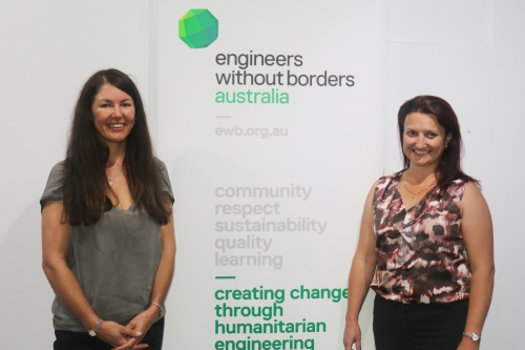 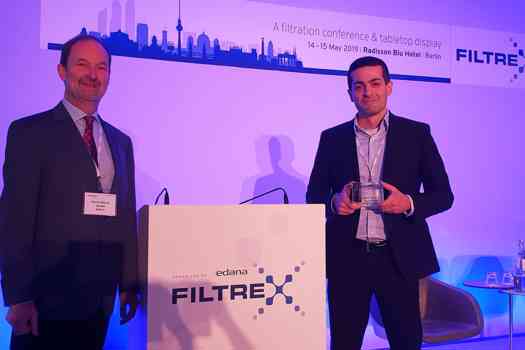 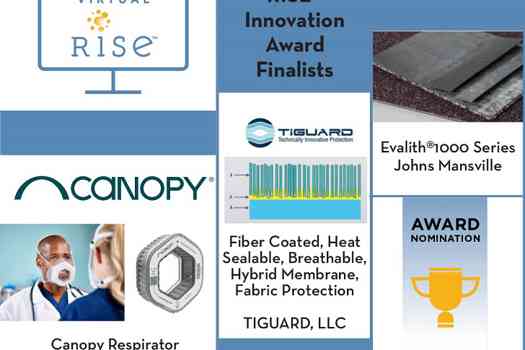 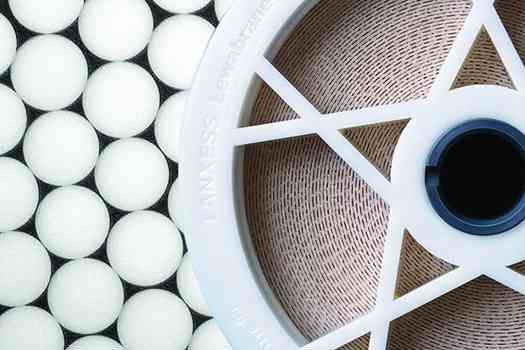