Norway’s TMC Compressors is providing a marine compressed air system for the Bacalhau floating production storage and offloading (FPSO) vessel that is being built for the energy company Equinor.

“This is a major FPSO and consequently this is one of our biggest stand-alone deliveries to an offshore project and the biggest ever to an FPSO,” said Hans Petter Tanum, TMC’s director of sales and business development.

The FPSO, which will be deployed at the Bacalhau field approximately 185 km off the coast of Ilhabela, São Paulo, Brazil, will be designed to produce and process up to 220 000 barrels of crude oil and up to 15 million cubic meters of gas per day.

Japan’s Modec is providing the FPSO to Equinor. 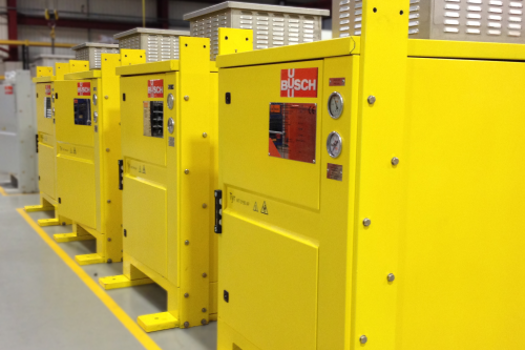 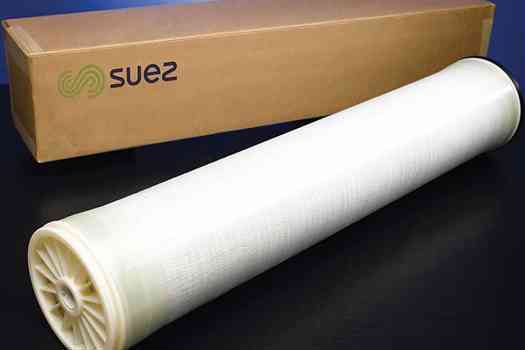