The removal of radioactive strontium from wastewater has attracted considerable attention in recent years, in particular following the nuclear accident at Fukushima, Japan in March 2011.

To this end, Chinese researchers have developed a hydraulic pellet co-precipitation microfiltration (HPC-MF) process for the treatment of radioactive wastewater.

The strontium removal mechanism is also revealed: the transfer of Sr2+ to the solid phase is primarily completed in the hydraulic reactor. The microfiltration process is essential to not only ensure stable separation efficiency, but also further improve the decontamination factor.

Sr2+ is transferred from the liquid phase into the solid phase by being incorporated into the calcium carbonate crystalline lattice, which forms a strontianite solid solution that is removed by subsequent solid–liquid separation.

Filtering waste: From residues to nutrients 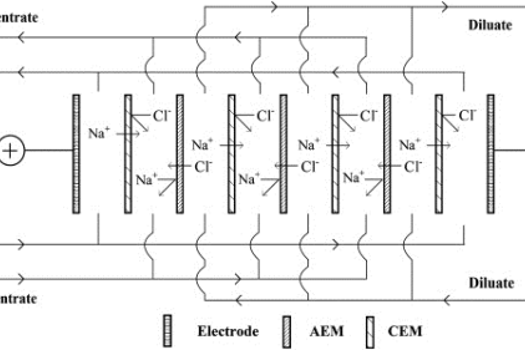 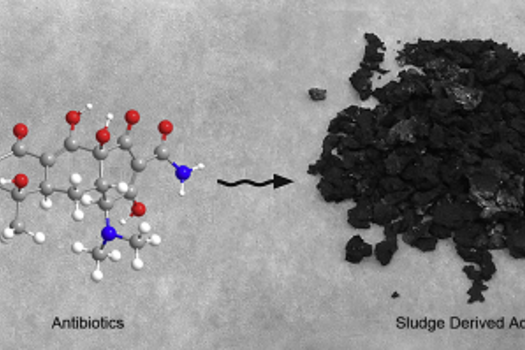 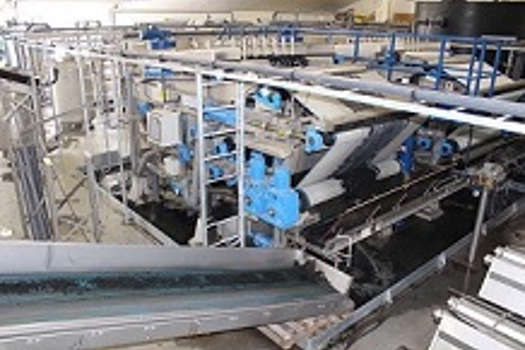