Obtaining maximum benefit from water utilised for industrial processes is a top-most priority for manufacturing facilities. Often water treatment regimes involve robust chemical applications that can involve not only costs, but also impact the ability of a manufacturing site to reduce its influence on the environment.

A two-year collaboration between Ashland Hercules Water Technologies (AHWT), a commercial unit of Ashland Inc., and BASF has shown that by using a combination of ultrasonic microbiological control and corrosion inhibitors, not only can environmental performance be enhanced, but a dramatic reduction in total costs of operations can also be documented.

In 2007, BASF Nederland B.V. was looking beyond the standard methods for cooling water treatment at the company's resin production plant in the Netherlands. Knowing that the European Union's (EU) Integrated Pollution Prevention and Control (IPPC) directive would soon be adopted (codified Jan. 15, 2008), BASF wanted the best available technology for its existing cooling water system. The current system, a 150 m3 half-open cooling water circuit with indirect cooling of chillers of a secondary circuit and direct process cooling, was ready for an upgrade.

BASF used nine criteria to review available water treatment programmes. The most important measure was to evaluate the environmental performance of a programme and its potential to improve the plant's environmental footprint. In addition BASF followed the guidelines for Reduction of emissions of chemical substances to water out of the IPPC document. In line with the BAT approach, the applications of the potential techniques to reduce emissions to the aquatic environment were considered in the following manner:

3. Selection of cooling water additives with the aim of reducing impact on the environment; and

Ultimately, BASF opted to replace its complete cooling water treatment programme, which was a conjugated phosphate treatment requiring a pH adjustment through sulphuric acid dosing and bleach as the biocide programmme.

The company determined that Ashland's Sonoxide® ultrasonic water treatment system was the optimal solution as part of an overall water treatment programme. “We looked into the best available treatment technology for our cooling water system and the benefits of Ashland's programme are clear and simple — it just works,” said Eduard de Baat, senior process engineer at BASF.

Engineers from BASF and Ashland worked together to replace the dosing and storage systems for cooling water chemicals and install a Sonoxide B25 system in combination with Enviroplus® scale and corrosion inhibitor, which is non-toxic and minimises environmental impact by making use of natural, biodegradable and renewable ingredients (biodegradable BCA-polymers and low phosphorus PSA phosphonate). As a result, neither bleach nor sulphuric acid was necessary for the continued treatment of cooling water at the BASF facility.

Through the new treatment programme, the cooling water now runs four cycles of concentrations, instead of the previous three cycles. The ability to utilise retained water for an additional cycle reduces overall water consumption and reduces the blow down by 30%. The system parameters are controlled by an Ashland Onguard® E controller, and the corrosion rate is measured by corrosion coupons.

The patented Sonoxide technology works by passing water through an ultrasonic chamber where bacterial cells are exposed to a combination of low-power, high-frequency ultrasound and micro-bubble aeration. When exposed to the Sonoxide system, some bacteria cells die and some become impaired resulting in the reduction of overall bacteria levels and the elimination of biofilm within the total cooling water system.

The BASF cooling water system has passed the two-year milestone under this programme. Microbiological control is monitored regularly by Ashland and results consistently show water quality levels well within acceptable guidelines. Samples tested for Legionella also show that control is being maintained.

In addition to microbial control, corrosion rates have been lowered (from 0.3-0.4 mpy to 0.23 mpy). In 2009, BASF applied for the Responsible Care award of the VNCI (chemical association in the Netherlands) and received an honourable mention by the jury for their efforts in improving their environmental profile by using Ashland's Sonoxide ultrasonic water treatment system.

In addition to the savings and performance improvements achieved by BASF the overall environmental concerns were reduced. “We've eliminated the need for our utility operator to handle concentrated acid and chlorine containers. This means that he can now focus on more meaningful parts of his job, which can lead to new improvements in other areas of system performance,” said de Baat. 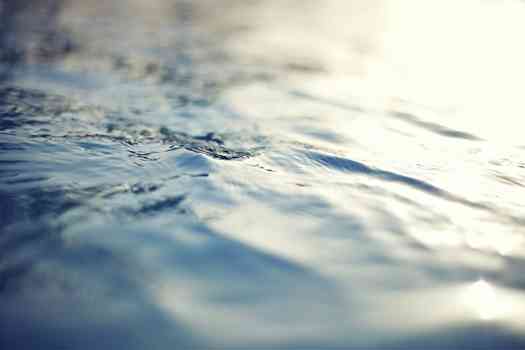 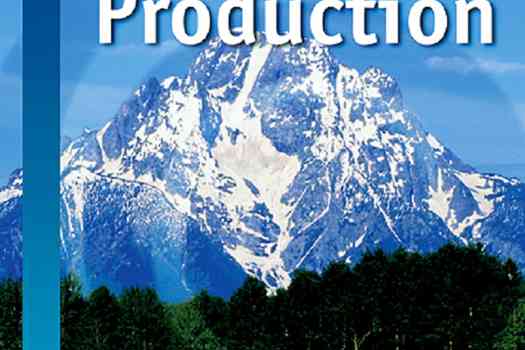 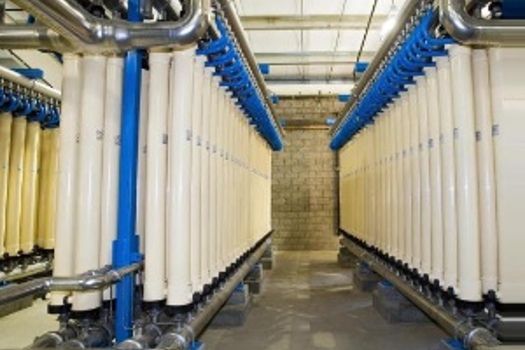 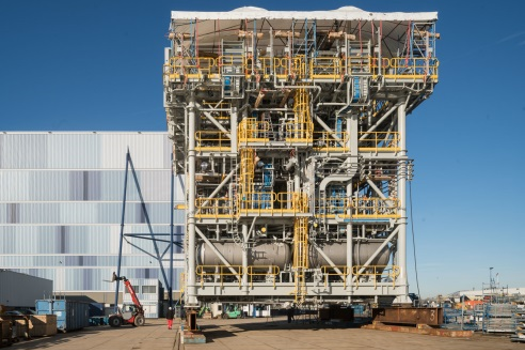