Scottish Water’s Research and Innovation team has carried out a six-month trial of Microvi’s MNE technology.

It also tested its ability to reach much tighter standards and reduce the amount of ammonia in the final effluent, with a target of total BOD and TSS of 5 mg/l and ammonia of 1 mgN/l.

Using specially selected, naturally occurring bacteria which consume pollutants in wastewater, the technology is designed to intensify the bacteria population and speed up the rate they consume bad bacteria. It aims to significantly reduce the amount of sludge produced.

Trial results confirmed the Microvi MNE process can treat ammonia and soluble BOD to below levels of detection at high flow and high organic loading rates.  Under normal operating conditions the effluent consistently achieved effluent ammonia concentration below 1 mg/l with a hydraulic retention time) of around 4 hours. There was also no net generation of sludge through the removal of ammonia and BOD with an average zero percentage change in sludge. 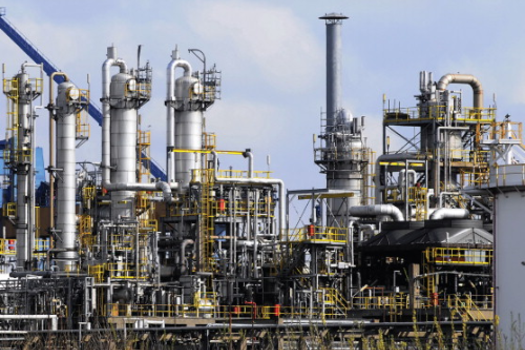 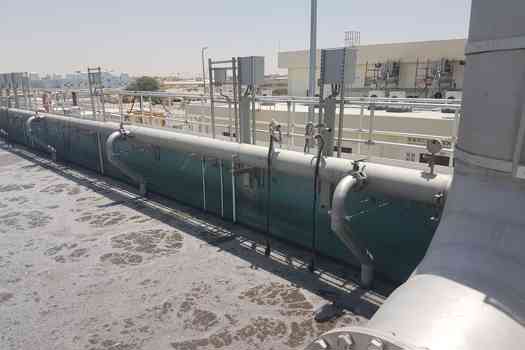 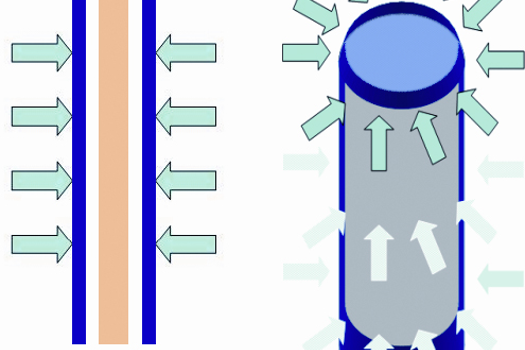 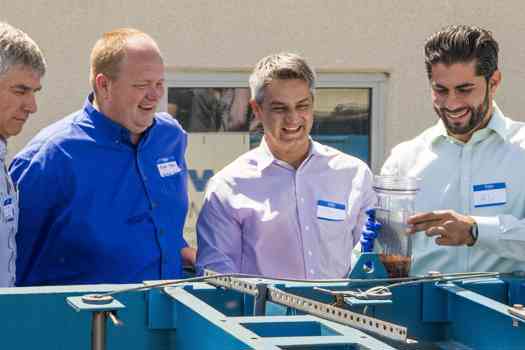