The Perforene material works by removing sodium, chlorine and other ions from seawater and other sources. “Access to clean drinking water is going to become more critical as the global population continues to grow, and we believe that this simple and affordable solution will be a game-changer for the industry,” said Dr. Ray O. Johnson, senior vice-president and chief technology officer of Lockheed Martin. “The Perforene filtration solution is just one example of Lockheed Martin’s efforts to apply some of the advanced materials that we have developed for our core markets, including aircraft and spacecraft, to global environmental and economic challenges.” The Perforene membrane was developed by placing holes that are one nanometre or less in a graphene membrane. These holes are small enough to trap the ions while dramatically improving the flow-through of water molecules, reducing clogging and pressure on the membrane. At only one atom thick, graphene is both strong and durable, making it more effective at seawater desalination at a fraction of the cost of industry-standard reverse osmosis systems. In addition to desalination, the Perforene membrane can be tailored to other applications, including capturing minerals, through the selection of the size of hole placed in the material to filter or capture a specific size particle of interest. Lockheed Martin has also been developing processes that will allow the material to be produced at scale. The company is currently seeking commercialisation partners. The patent was awarded by the United States Patent and Trademark Office. 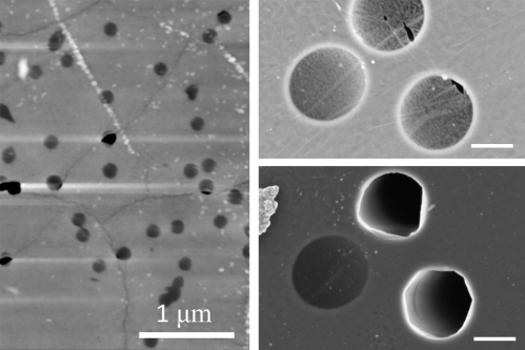 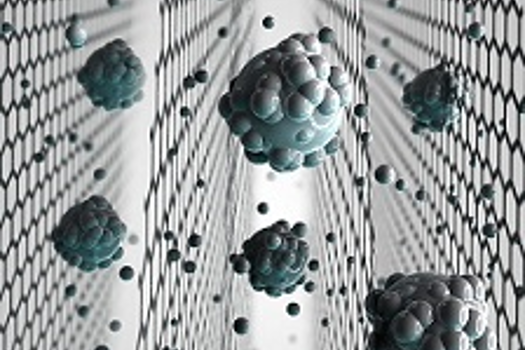 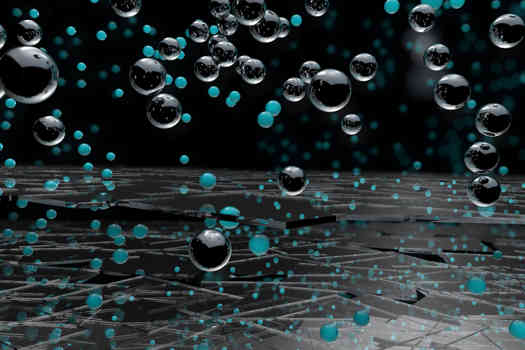