The Fleetguard FF5782 fuel filter from Cummins Filtration can trap 98.7% of all particles as small as 4 microns. It also exhibits 13 times greater retention of particles during fuel surge and engine vibration than its closest competitor. Fuel surge results from the fluctuation of fuel flow due to the increase and decrease in the engine output. It delivers fuel that meets Fuel Injection Equipment (FIE) manufacturers’ suggested ISO 12/9/6 cleanliness level.

In tests, machines equipped with the FF5782 fuel filter showed no signs of injector wear after more than 190 hours of testing. An engine in identical condition, using standard fuel filters, showed significant wear after only 50 hours, ultimately leading to premature injector failure.

“Our FF5782 fuel filter with nanotechnology-based media protects up to 13 times better than its predecessor, so injectors work better, longer.” Cummins claims that engines fitted with this technology will have fewer injector failures and are expected to offer a 25% reduction in the total cost of ownership. 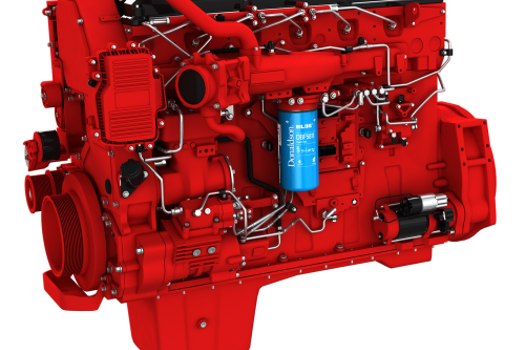 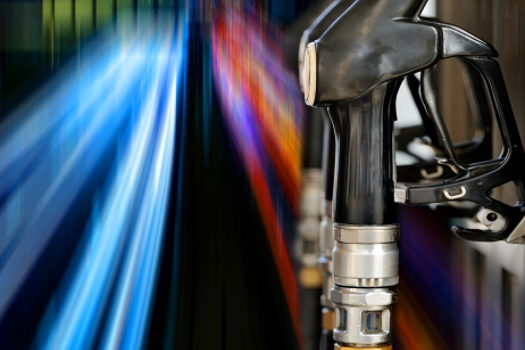 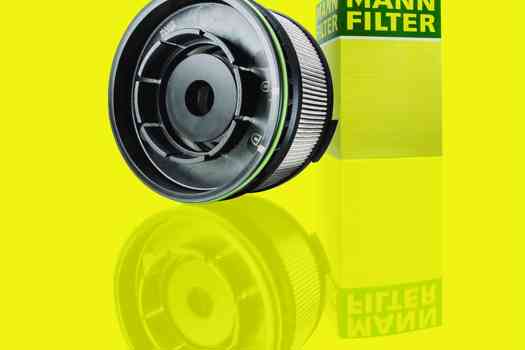 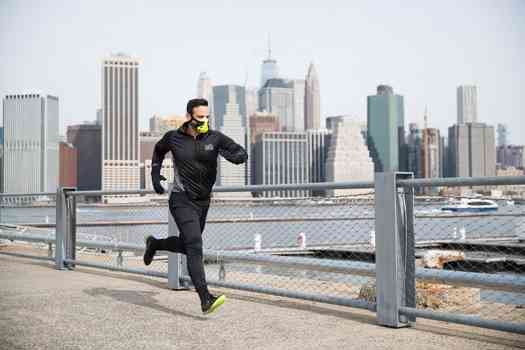 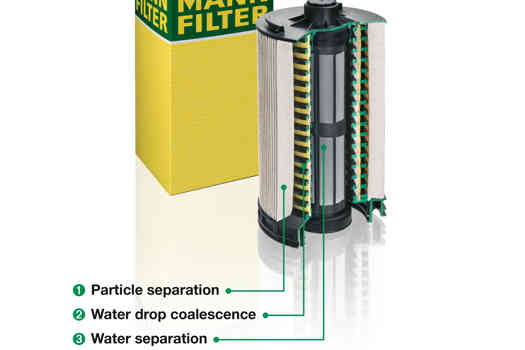 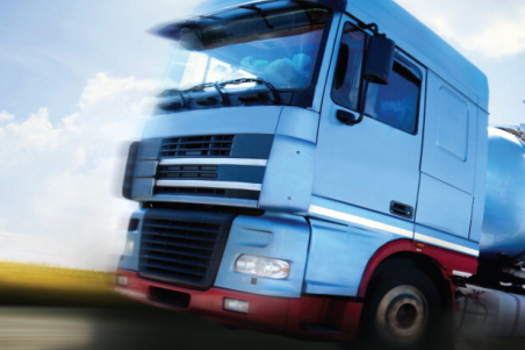