Alfa Laval and NMRI succeed in onboard CO2 capture testing

Recent testing performed by Alfa Laval and Japan’s National Maritime Research Institute (NMRI) has shown that Alfa Laval’s PureSOx scrubber technology could play a role in removing carbon at sea by performing CO2 capture on board.

Initiated by NMRI, the CO2 capture testing project was designed to provide validation of results achieved in the lab. It required a proven, full-scale hybrid scrubber system, so the Japanese shipowner associated with the research, who had previously installed PureSOx on another project, arranged with Alfa Laval and the shipyard to include the testing in the vessel’s sea trials.

Carbon capture and storage (CCS) is a potential bridge technology, offering the possibility to extract carbon from emissions until carbon-neutral fuels become more viable. In a full CCS solution, carbon removed from a vessel’s exhaust gas would be stored away to prevent it from ever entering the atmosphere. This project aimed to show that a scrubber could perform the CO2 capture on board. The modified PureSOx system was able to absorb CO2 from the auxiliary diesel engines in port, while operating in closed loop. 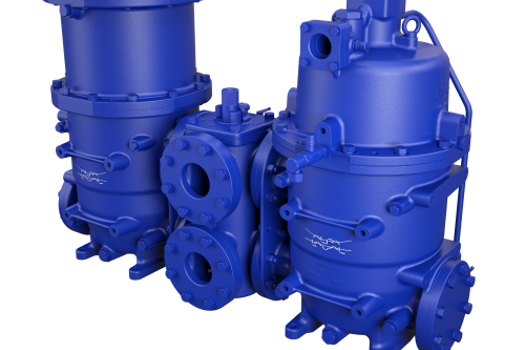