Under the consolidation, oil and fuel filter assembly operations at the Cummins Filtration plant in Lake Mills, Iowa, will be moved to San Luis Potosi, from November this year. The company is also considering moving additional assembly work from its filtration plant in Cookeville, Tennessee, but a final decision has not yet been made.

“The filtration industry has become increasingly price sensitive in the past several years, and the recent reduction in demand has heightened the need for us to take decisive action to make our business more cost competitive, both for the present and well into the future,” said Rich Freeland, president of Cummins’ Components business, which includes Cummins Filtration. “We have a number of under-used filtration plants in North America and, after considering a full range of factors, it was determined that consolidating much of our filter assembly in San Luis Potosi, which is our most modern and cost-effective facility, offers the business the best chance for long-term success,” added Freeland.

“The current recession has led to the steepest drop in sales in the 52-year history of Cummins Filtration,” said Cummins Filtration president Joseph Saoud. “Sales have fallen more than 30% since November 2008, and we do not expect any meaningful recovery in demand until 2011. This was an extremely difficult decision and we realize the job reductions in Lake Mills will have a significant impact on our employees and the community. We had hoped to avoid this kind of job loss, but after exhausting all our initial options for reducing costs, it is clear that further significant action is necessary to remain competitive,” Saoud said.

Cummins to manufacture filters in Turkey 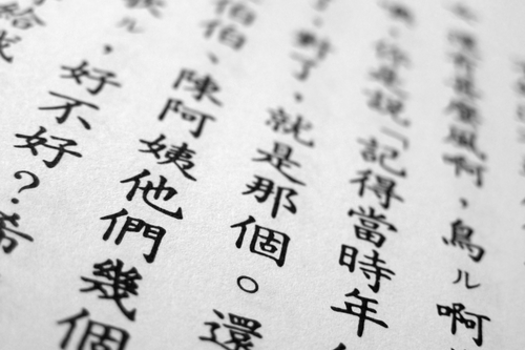