He will take over the position from Pieter Spohr on May 1, 2013. Pieter Spohr has led the company over the past three years, from a start-up to an internationally known organisation. He has decided to step down as chief executive officer but has agreed to continue serving the board as a chief financial and operations officer in order to ensure a smooth transition of executive leadership in PWN Technologies. “Pieter Spohr’s vision and leadership guided PWN Technologies to its position as a leading innovation and valuable water technology company,” Martien den Blanken, CEO of PWN, says. "In his role as CFOO, Pieter will continue to serve PWN Technologies with his unique insights and entrepreneurship. The Board has complete confidence that Jonathan is the right person to be our next CEO,” adds Martien den Blanken. “His three years of service to PWN Technologies have been marked by outstanding performance, and he has demonstrated remarkable talent and sound judgment.’’As chief of business and application developments, Jonathan Clement was previously responsible for all client relationships, development of new business and the application of technology in high end markets in Europe, Asia, Australia and the United States. Before his career at PWN Technologies, Jonathan Clement worked at Black & Veatch for 18 years, most recently as a global technology leader. His experience covers 10 years in the United States where he worked on advanced water technology projects with large water utilities. He was the principal investigator and co-investigator of 10 water research foundation (WRF) projects. One of his projects won the grand prize of excellence in research from the American Academy of Environmental engineers. 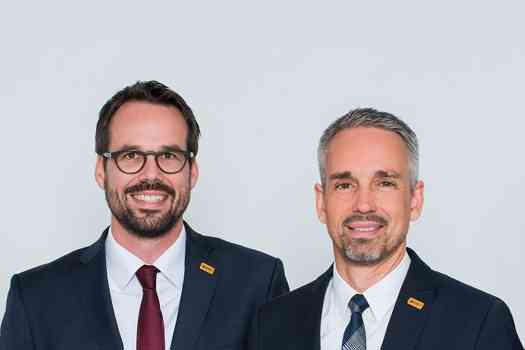 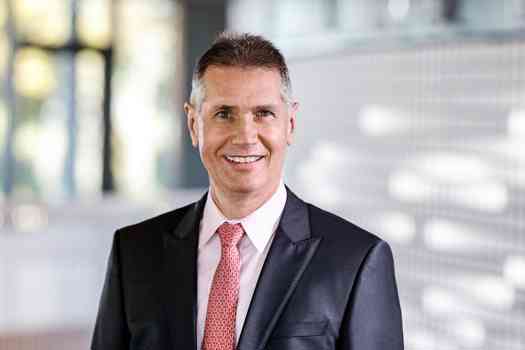 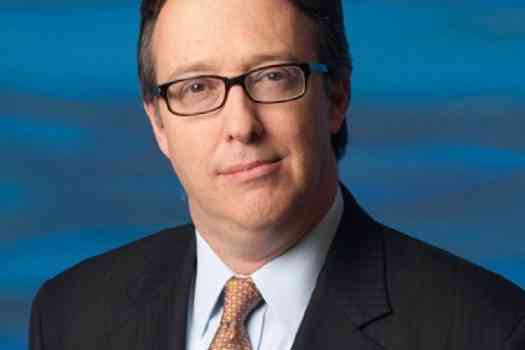